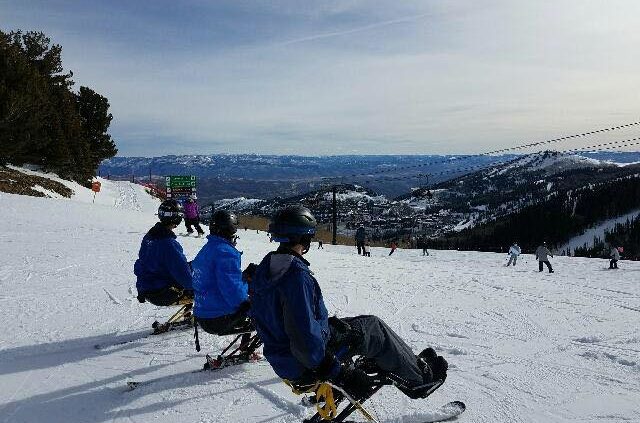 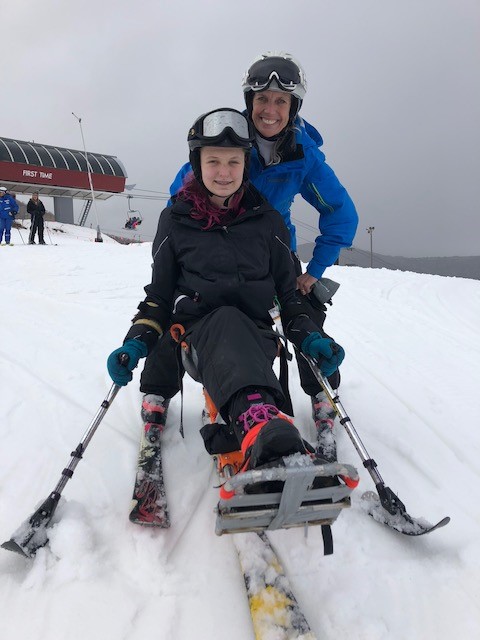 Light snowfall was “snow” problem for the 2018 Utah Ski Program. Going into the program, the area hadn’t received much snow, and we arrived into warmer weather than in the Midwest. That didn’t stop the campers and staff from having an amazing week. Some of the new activities were attending a basketball game for the Salt Lake City Stars, and sled hockey at the National Ability Center. We are pleased to continue to partner with the National Ability Center to be able to bring this experience to more campers each year.

This year was the first time that the volunteer Co-Directors Erin Hyerczyk and Austin Cappelle led the program. Erin and Austin are both former campers that have continued to be involved in camp into adulthood by returning as volunteers. Having two former campers become leaders of this program was great for the organization. We are very proud of all they did this year and excited to see their new ideas for the Utah program begin to be implemented in 2019!