Up the ante and raise much needed funds to help kids with cancer at one of the city’s premier poker events, Camp One Step’s Charity Poker Championship. Dan Bernstein from WSCR “The Score” AM 670 returns as emcee and will truly make the evening memorable. Come play your best hand and enjoy poker, food, drinks, prizes and of course, charity.

GRAND PRIZE
A seat at the world series of poker main event in Las Vegas with travel accommodations ($10,000 value)

Thanks to our 2023 committee

Camp One Step’s Charity Poker Championship took place on Thursday, April 21st, 2022 at Galleria Marchetti in Chicago, and raised more than $155,000 to help send kids with cancer and their family members to camp programs. More than 200 players competed for a seat in the World Series of Poker Main Event in Las Vegas. Spectators enjoyed watching the tournament unfold, sipping craft beers from Histrionic Brewlab, and roasting s’mores.

The High Roller tournament was SOLD OUT pre-event. Three of our high roller finalists moved onto the final table. The High Roller ticket not only offered players their best chance at winning the seat in the WSOP Main Event, but also featured an exclusive high-end whiskey sampling by Glenrothes, a private bar, and complimentary valet parking.

Our top 10 finalists were each awarded a prize. Prizes included high-end whiskey, sports tickets, gift certificates to Chicago’s most popular restaurants, and more.

Dan Bernstein from WSCR “The Score” AM 670 returned as emcee and made the evening truly memorable. We also welcomed celebrity bounty players. When a participant knocked a bounty player out of the tournament, they won a prize from Noble Oak. Bounty players included Marley Kayden, Richard Roeper, Laurence Holmes, Melanie Weisner, Jason Finn, and Shane Riordan. Bounty player Jason Finn put up a good fight as he battled it out at the final table with champion, Jerry Kroll. Congratulations Jerry – you are going to Las Vegas! Jason, maybe next year!!

Thank you to our amazing Poker Committee members for the time and energy you put into making this event a success. A special shout out to our Event Chair, Danielle Goldman, who has been working on this event for more than 10 years! Thank you to everyone who attended the evening, to our incredible sponsors, and to all of our volunteers for supporting Camp One Step. We look forward to next year! 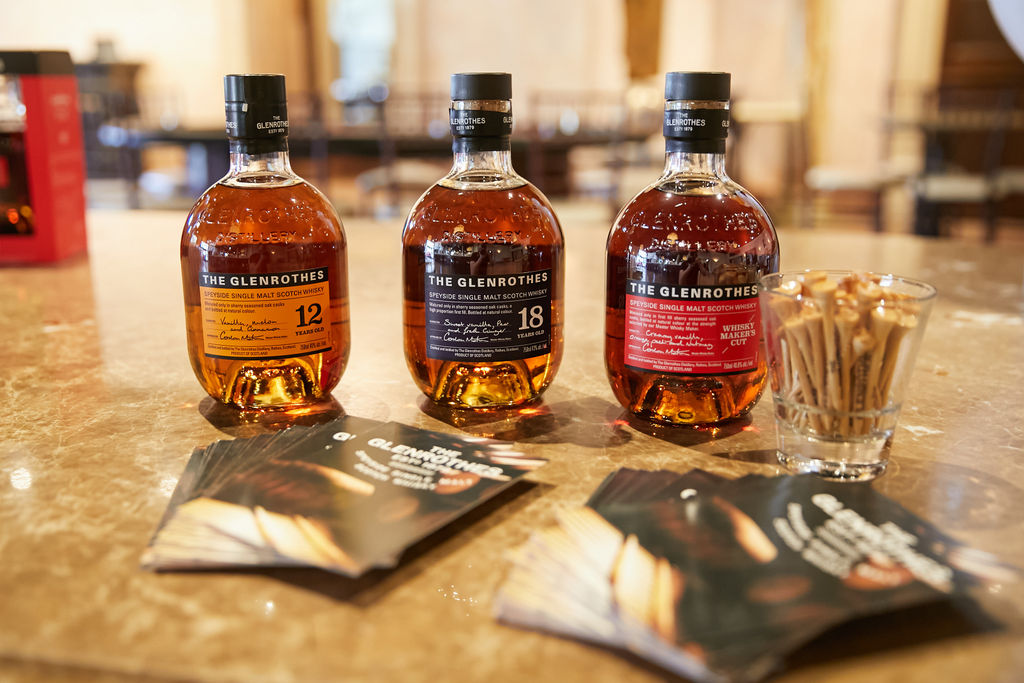 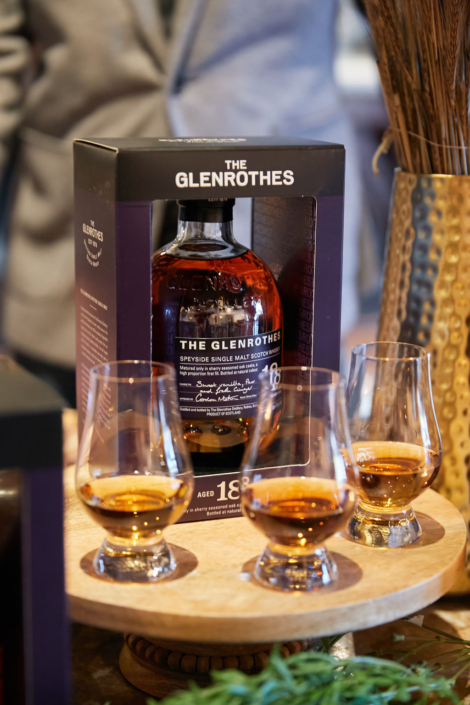 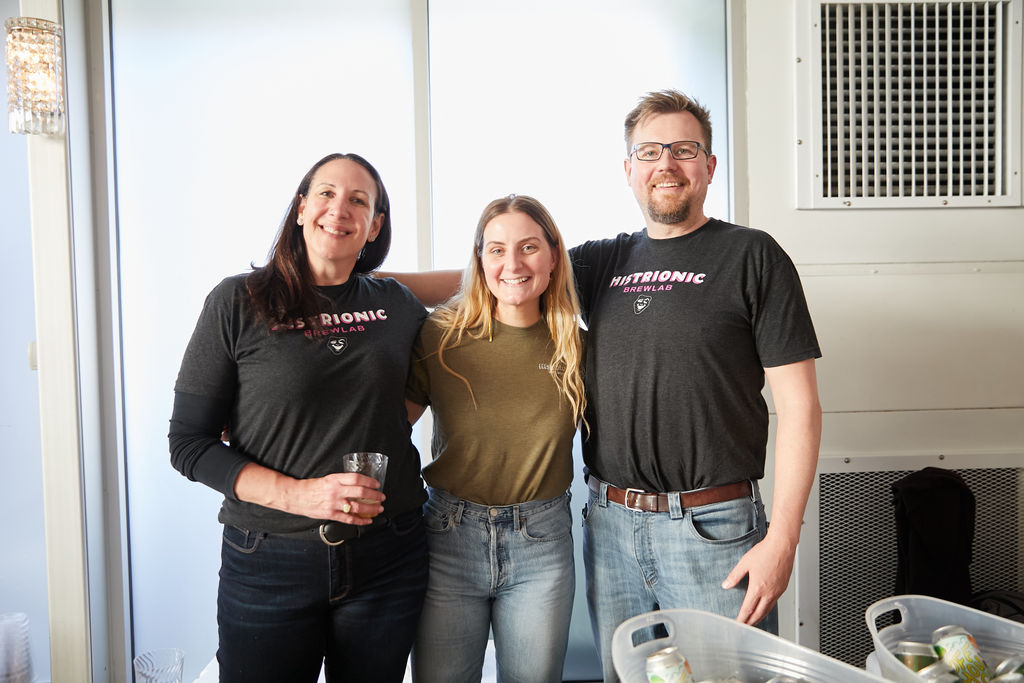 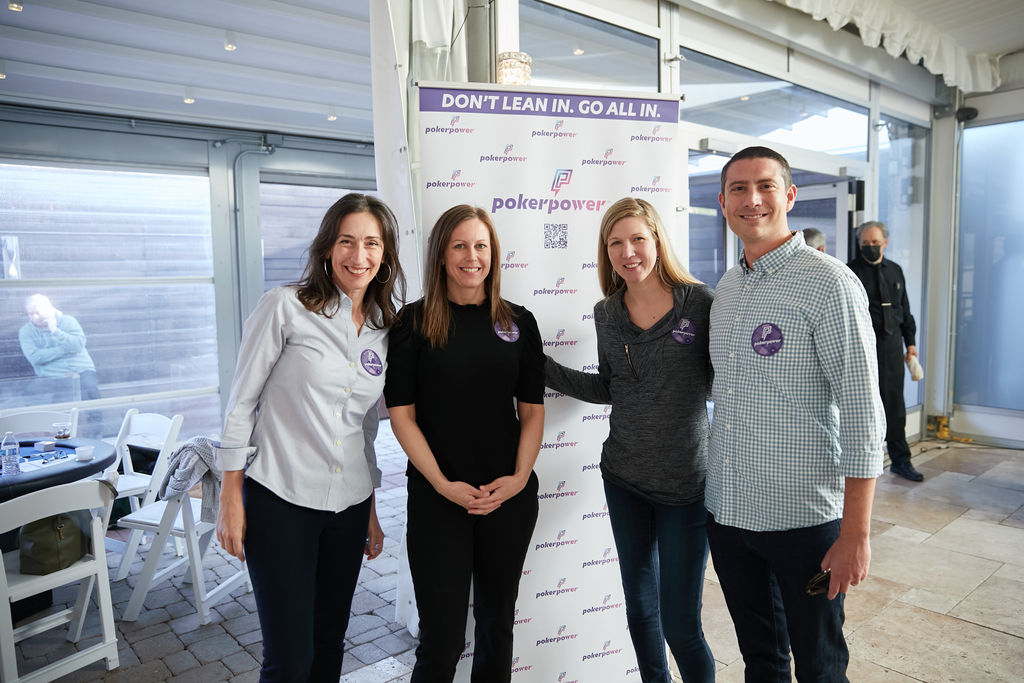 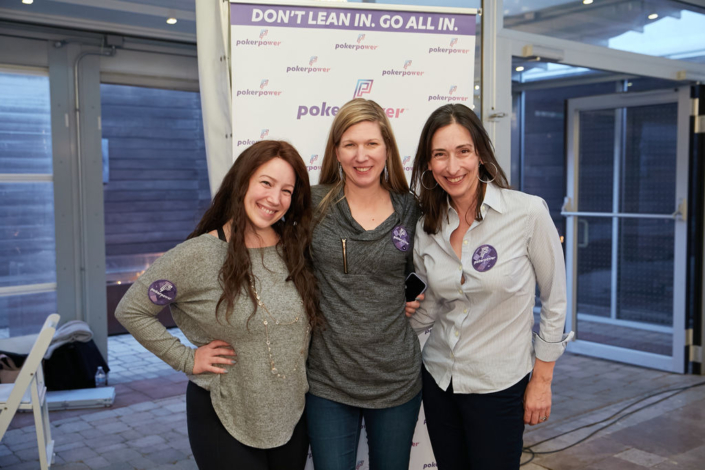 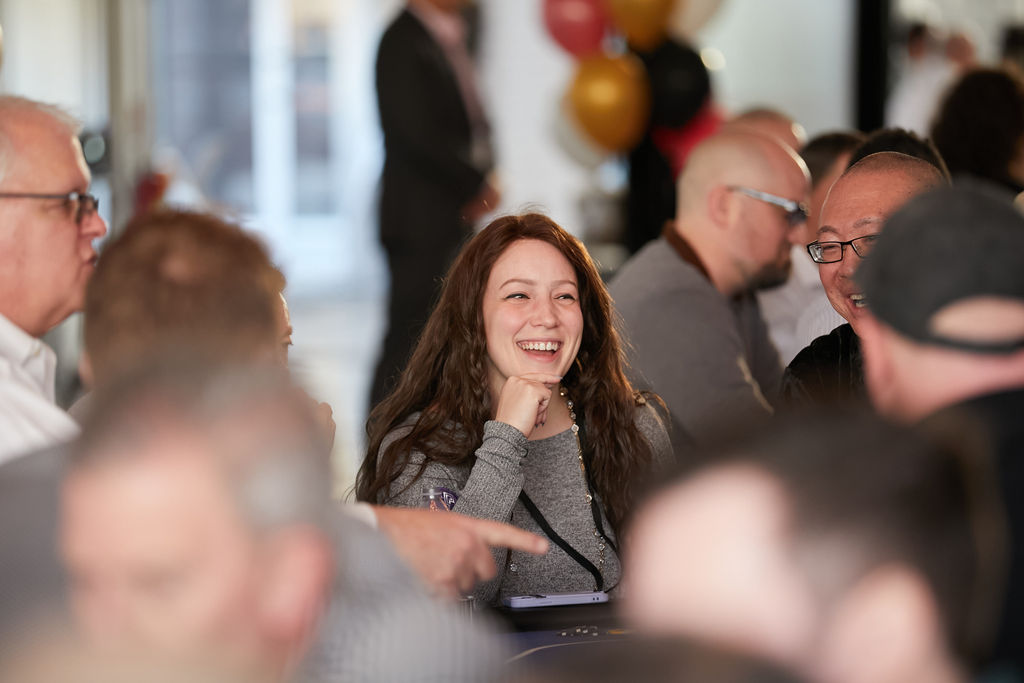 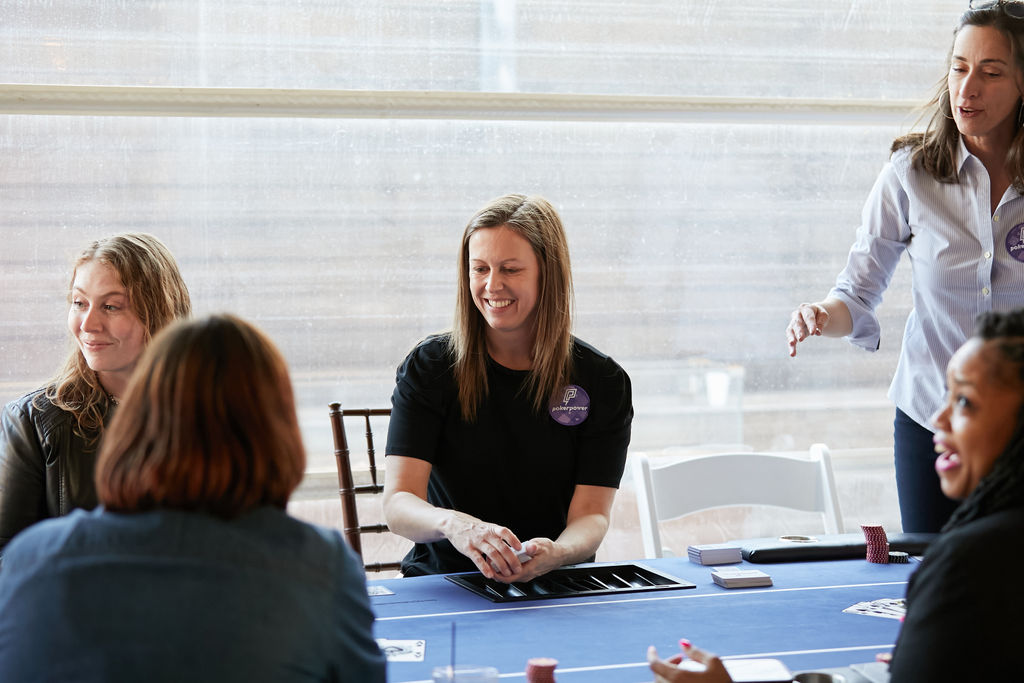 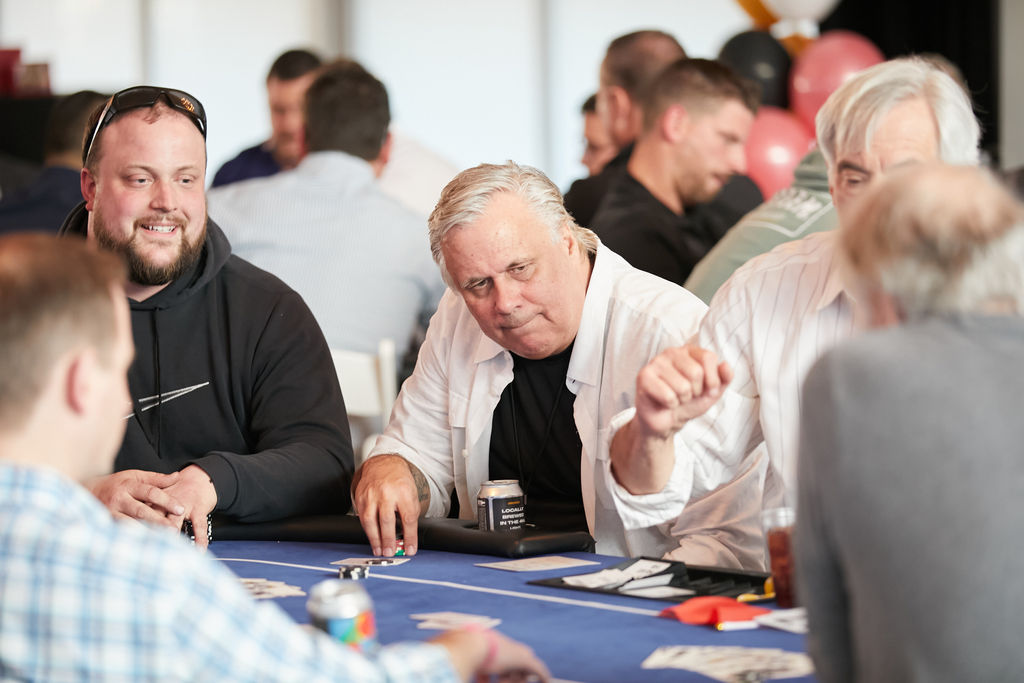 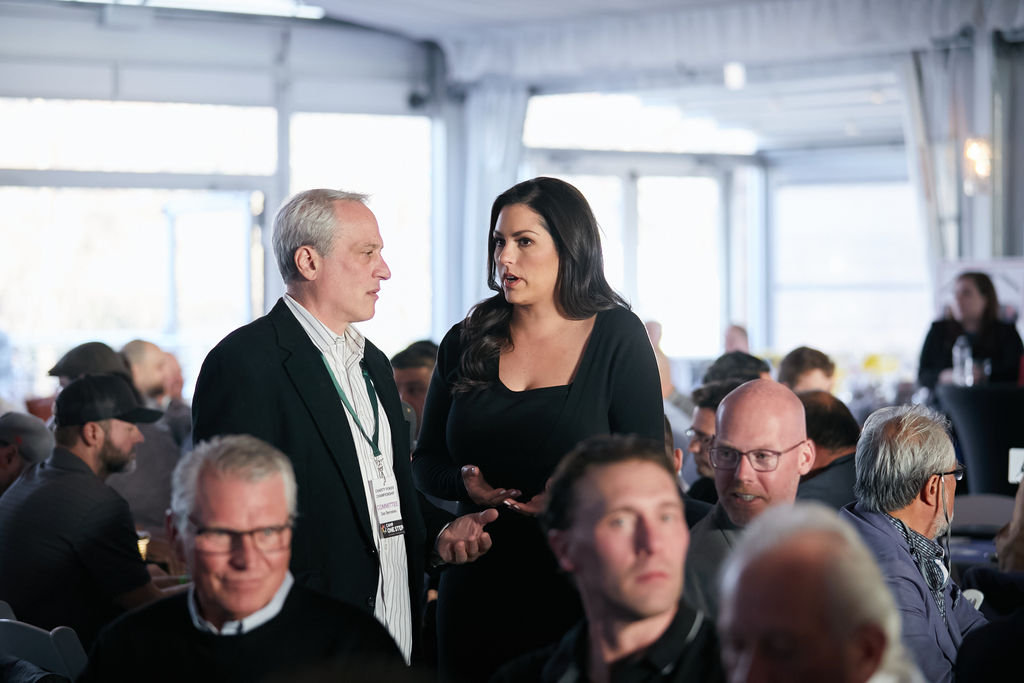 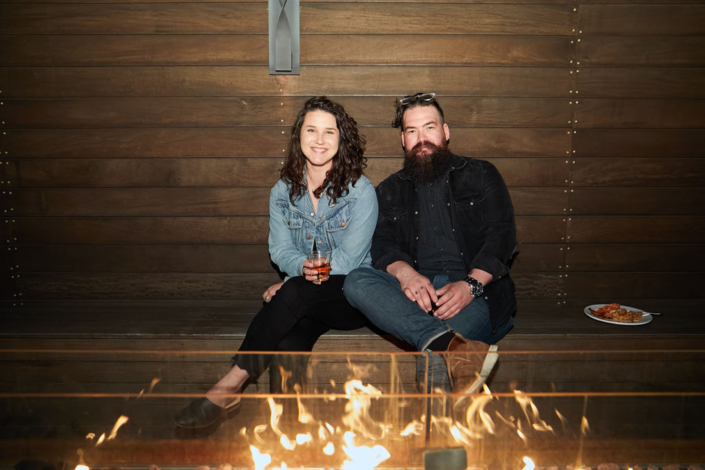 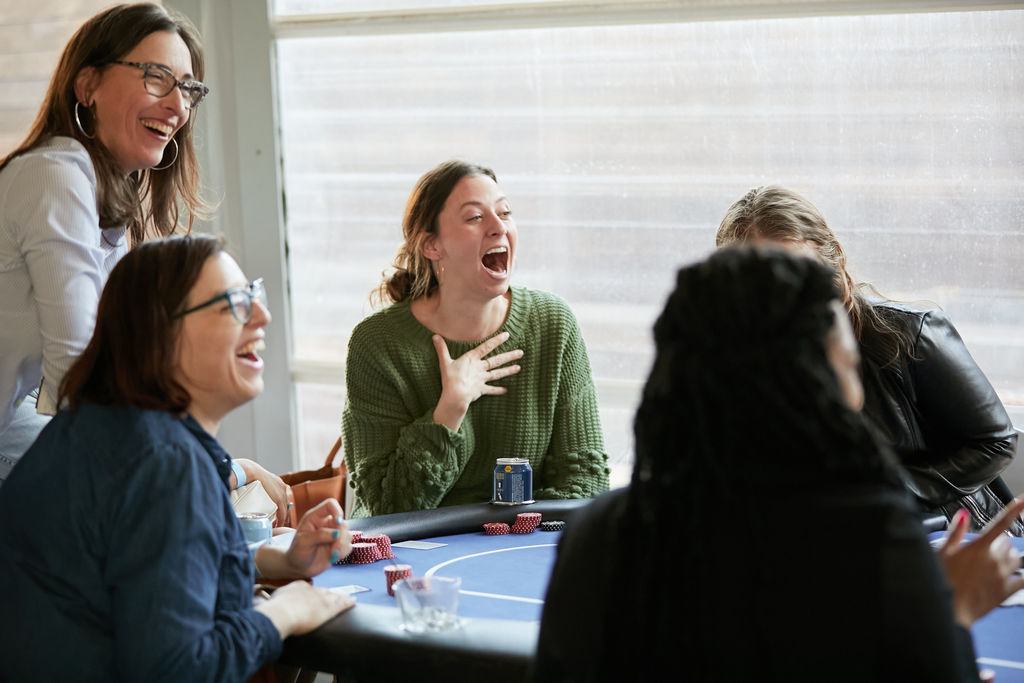